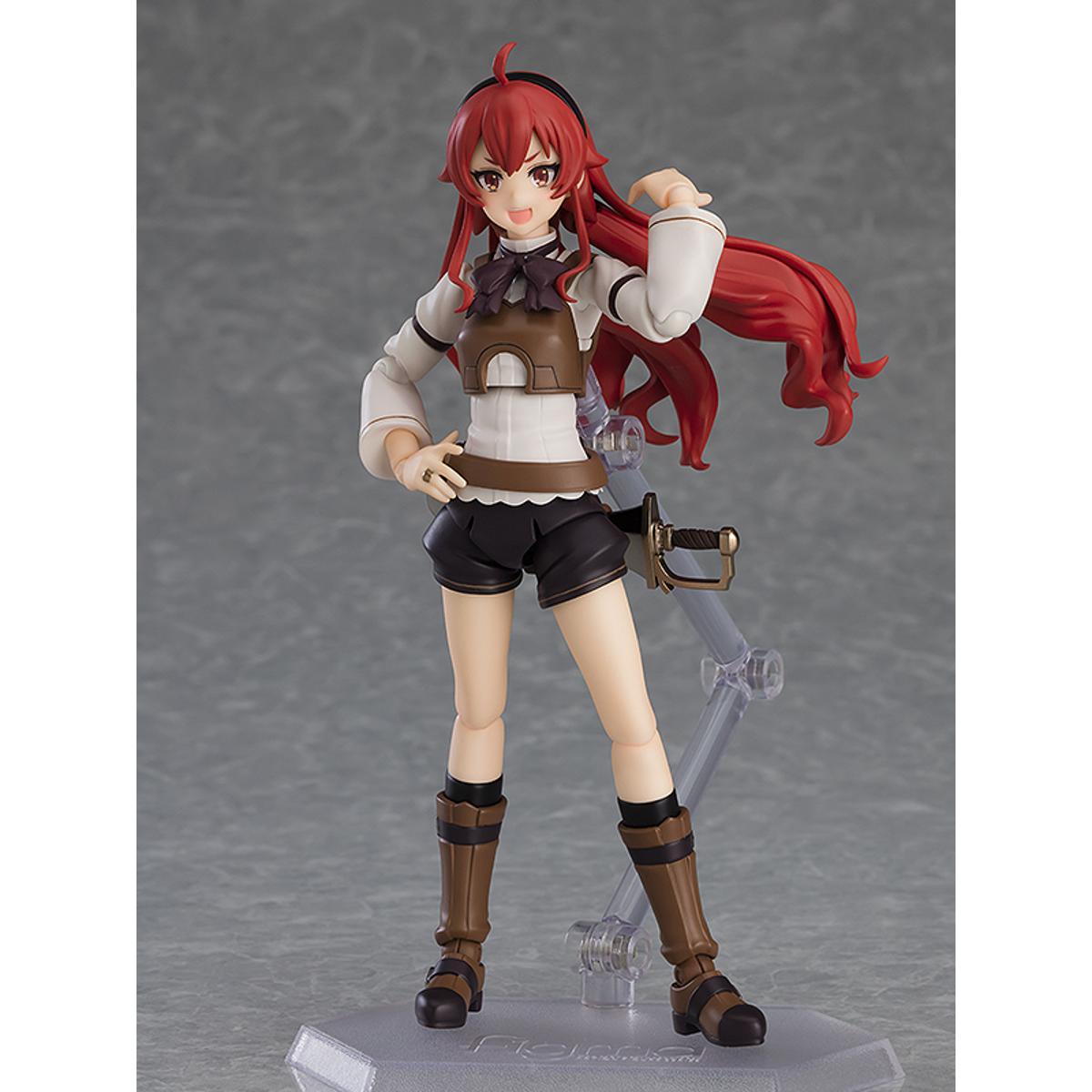 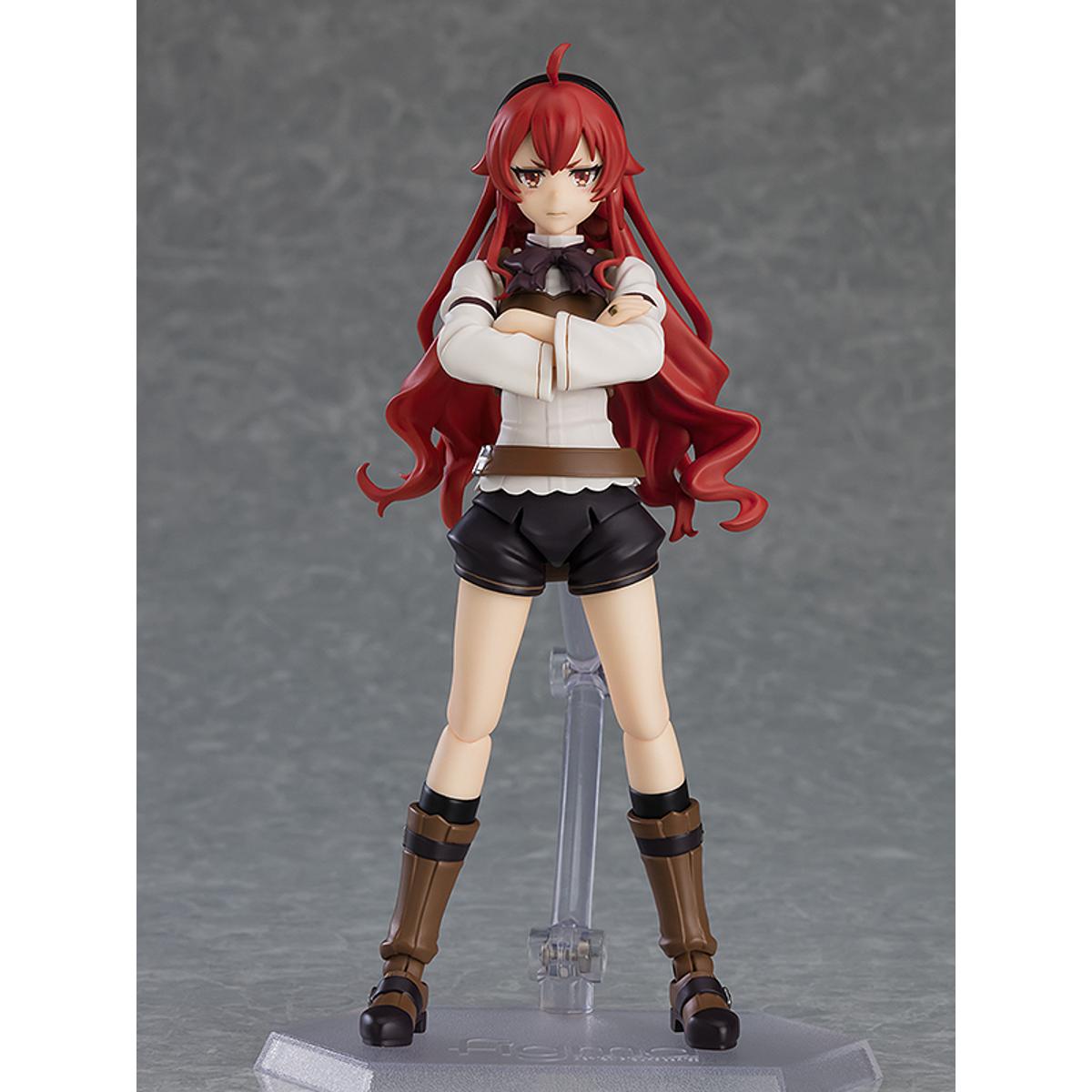 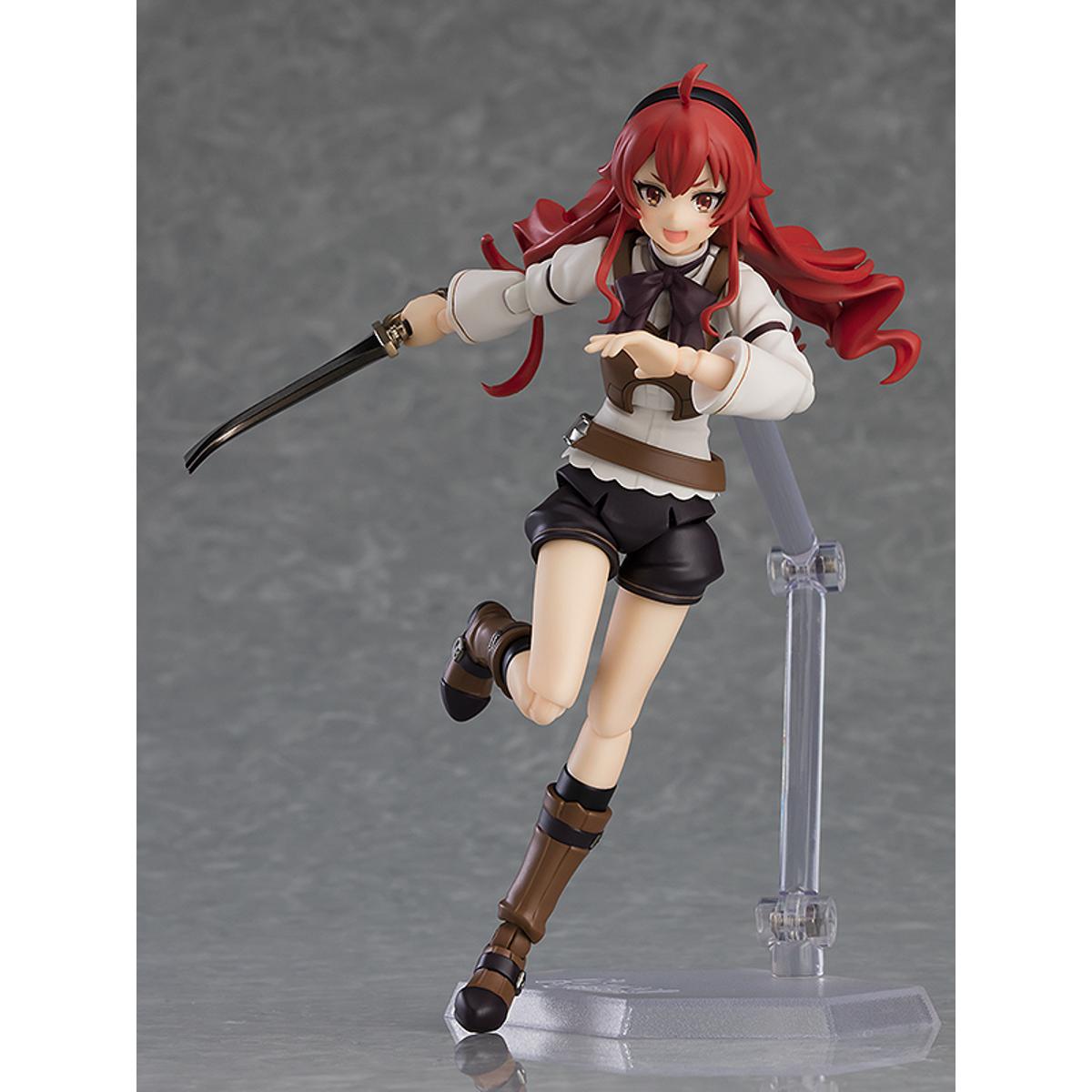 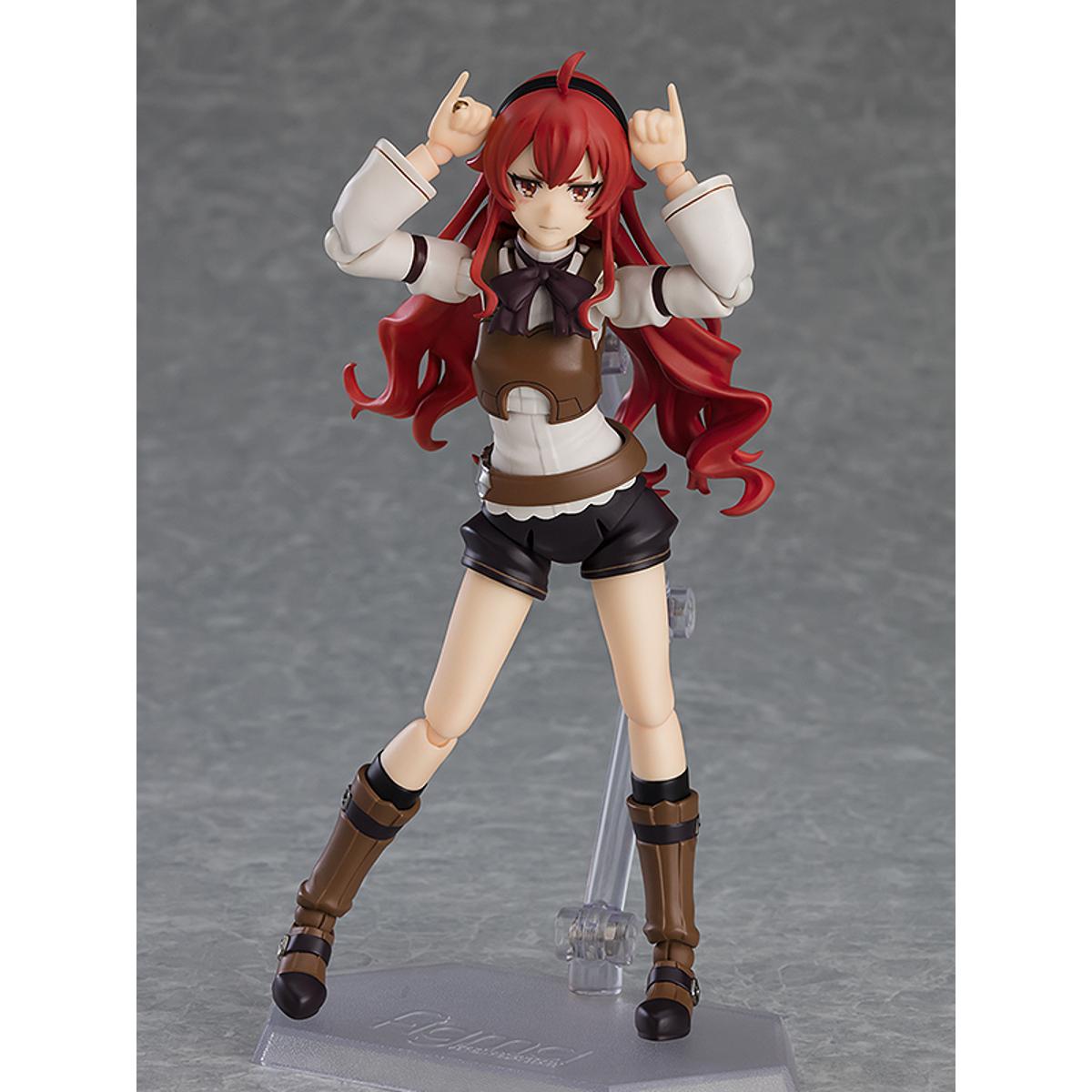 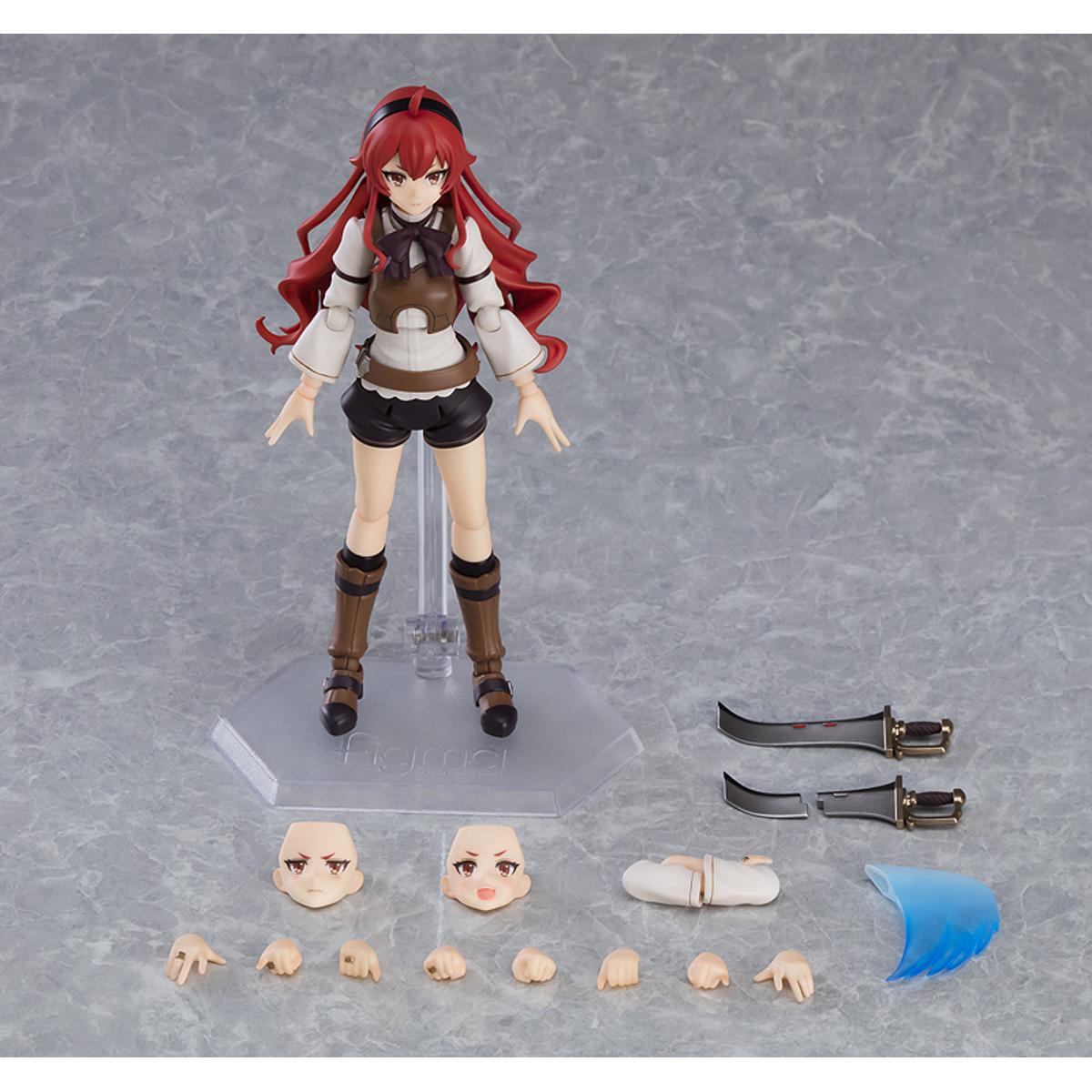 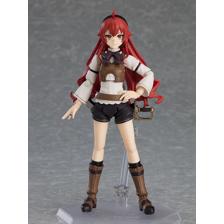 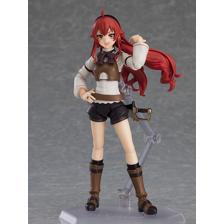 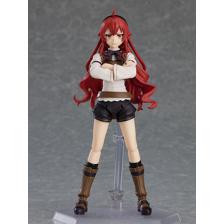 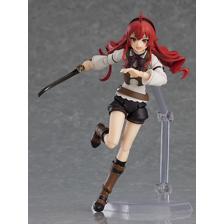 From the anime series "Mushoku Tensei: Jobless Reincarnation" comes a figma of the Mad Dog of Dead End, Eris!

· Using the smooth yet posable joints of figma, you can create a variety of poses from the series.
· A flexible plastic is used for important areas, allowing proportions to be kept without compromising posability.
· She comes with three face plates including a standard face, a smiling face she sometimes shows Rudeus and a blushing face.
· Optional parts include a crossed arms part, her sword and an attacking effect part.
· An articulated figma stand is included to display the figma in a variety of poses.

*Due to the limited amount of products that can be produced at our production facilities each month, a preorder limit has been placed on this item.

*Preorders for this item may close during the preorder period if the production limit is reached.

*There is a max limit of 3 QTY per order. 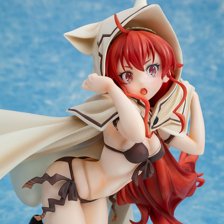 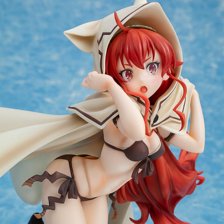 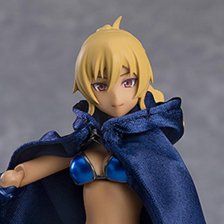 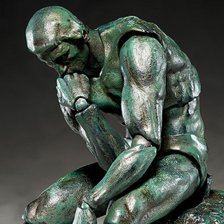 figma The Thinker, still deep in thought as he is rereleased once again!The Table Museum' is a serie.. 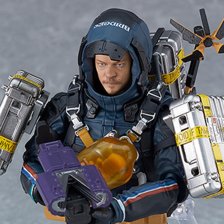 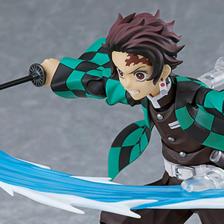 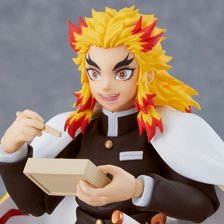 "The Flame Hashira. One with a spirit that burns hotter and prouder than any other."From the anime s.. 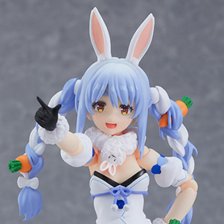 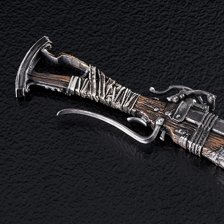 "A hunter must hunt."From the PlayStation®4 action RPG "Bloodborne: The Old Hunters" comes a figma P.. 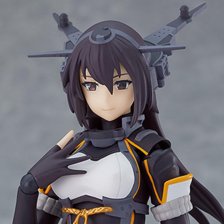 "I, the remodeled Nagato, still won't lose to any newcomers! Let's go!"From the popular browser game.. 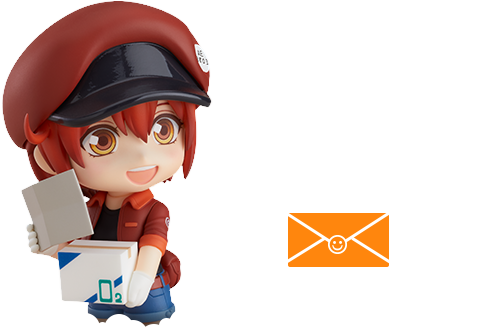