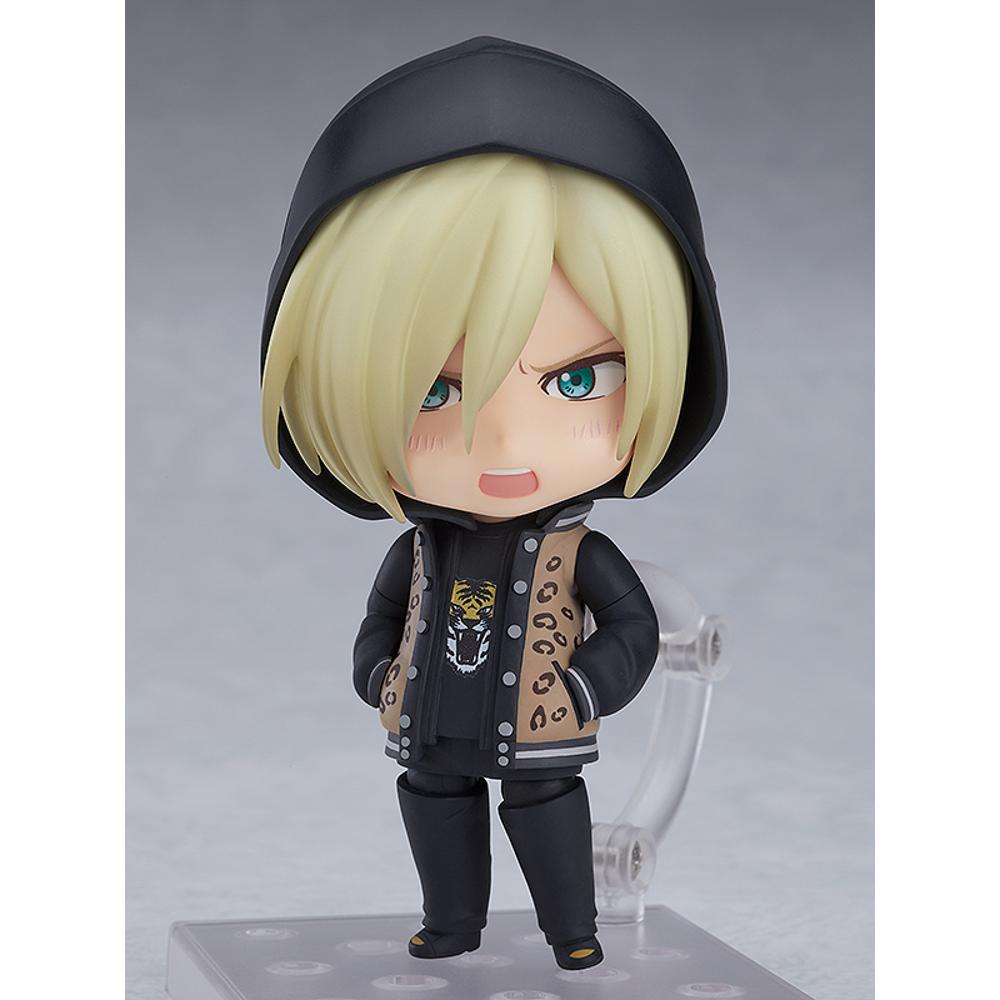 From the popular anime series "YURI!!! on ICE" comes a Nendoroid of the "Russian Fairy", Yuri Plisetsky wearing a casual outfit! He comes with two face plates including a standard sullen expression as well as the smiling face when he gave Yuri his Katsudon Pirozhki.

Optional parts include his smartphone as well as his beloved cat Potya, he also comes with an alternate lower body part to display him with his leg up in the air in a dropkick pose in order to capture the more delinquent side of his personality! Be sure to display him together with his rival Yuri Katsuki and enjoy all sorts of different situations in Nendoroid size!

Ice Kirby is joining the Nendoroid line-up!From the popular 'Kirby' game series comes a rerelease of..

"Goemon, strike!"From the popular anime series “PERSONA5 the Animation” comes a Nendoroid of the han..

"It's a perfect day for some mayhem."From the globally popular multiplayer team based shooter Overwa..

The demon girl who slays demons with her brother.From the popular anime series "Demon Slayer: Kimets..

"Next time for sure... I'll carry out the mission perfectly!"From the popular anime "Naruto Shippude..

From "METAL GEAR SOLID" comes a Nendoroid of the main character of the series, the infiltration spec..

The King of Heroes, with all the world in his hands.From the popular PC game 'Fate/stay night' comes..

"I'll Nep your face!"From "Hyperdimension Neptunia" comes a Nendoroid of Neptune! She comes with two..