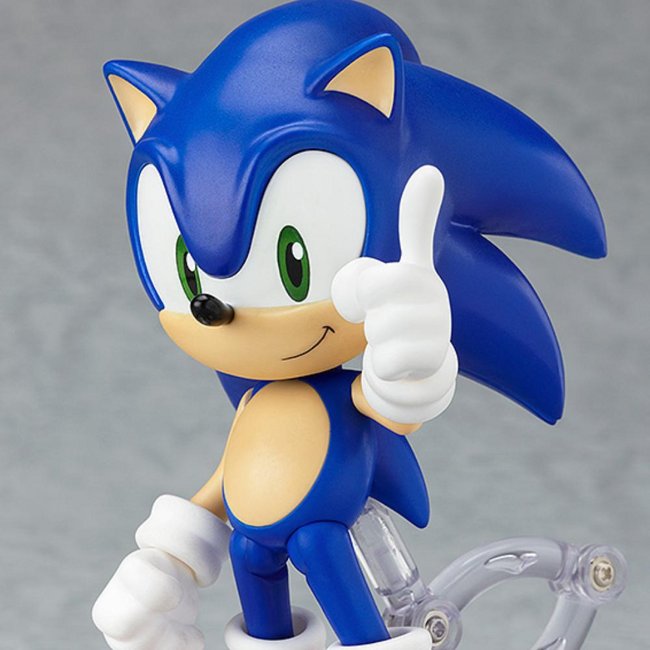 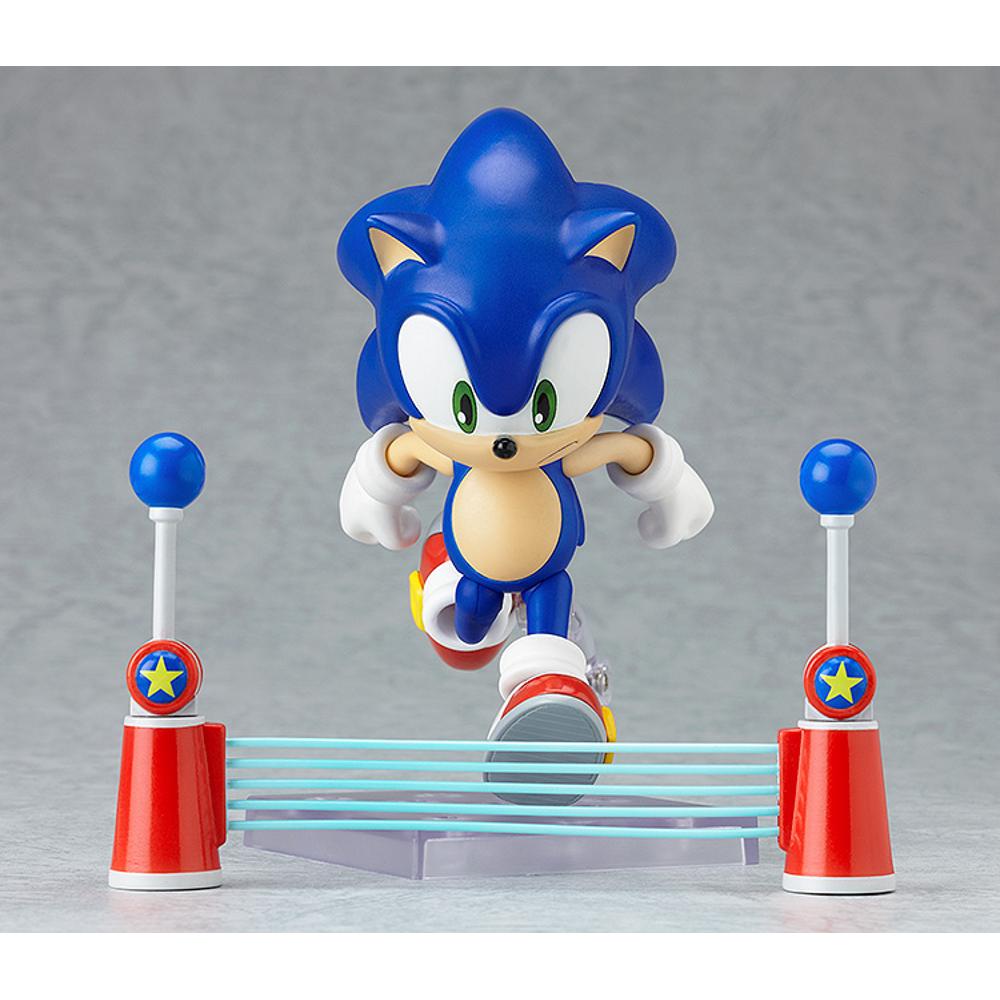 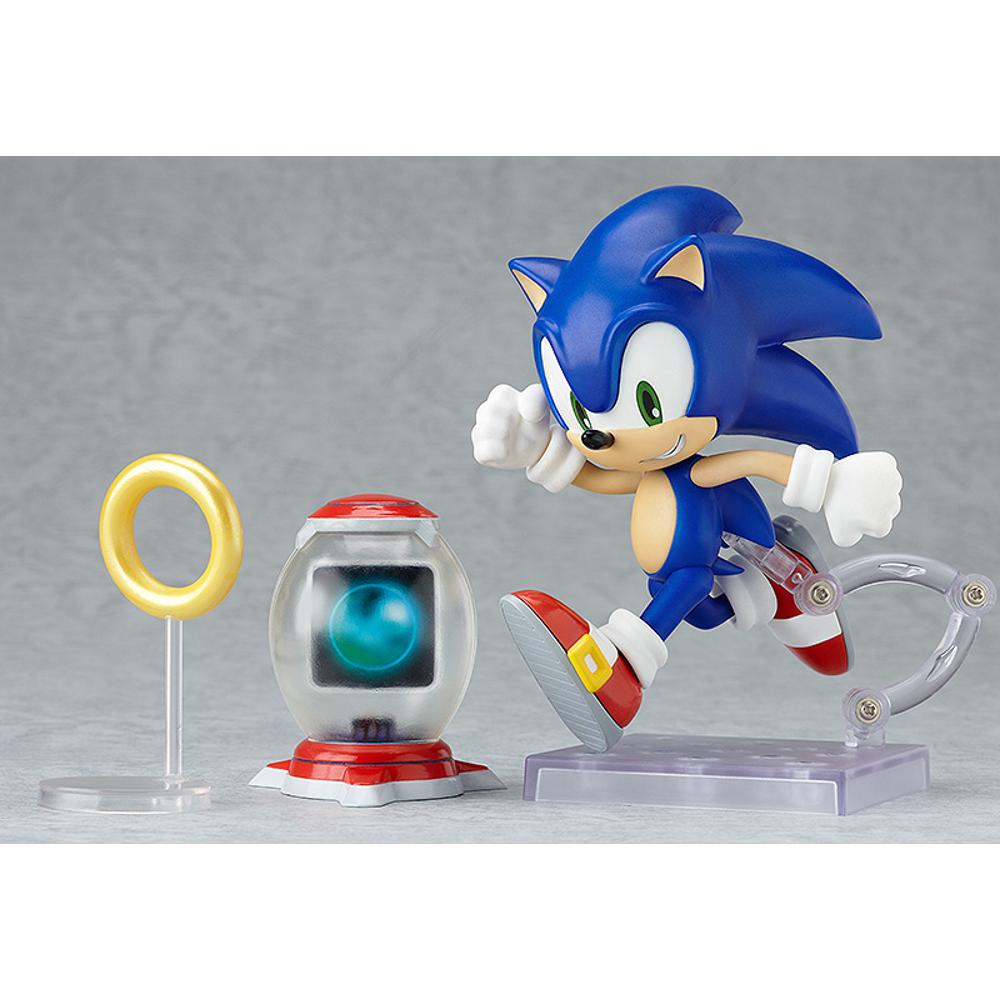 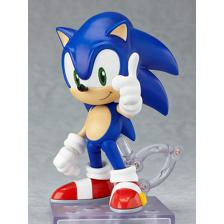 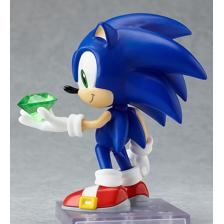 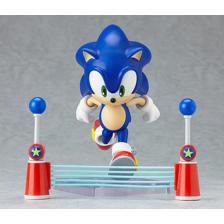 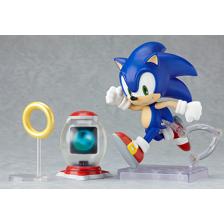 Pre-Order Closed Sonic the Hedgehog
Due to geographical licensing restrictions this item can only be shipped to following countries: Canada,United States
Purchasing from Japan or another country? You can order here
Add to Wish List

Description
The world's fastest hedgehog is back once again!

Originally released as a part of the Sonic series' 20th anniversary, the popular Nendoroid Sonic the Hedgehog is now set to be rereleased again!

The Nendoroid also comes with various extras from the game, such as an item box, a ring, chaos emerald and half-way point marker! He also comes with parts that allow him to be posed in his famous running pose! Combine all these with the included extra expressions to recreate some of your favorite scenes from the game.

"You want to play with me?"From the popular anime series "That Time I Got Reincarnated as a Slime" c..

The 1928 version of Mickey is joining the Nendoroids!From "Steamboat Willie" comes a Nendoroid of Mi..

"I'll do anything to protect Konoha, even if it means trading my life!"From the popular anime "Narut..

Nendoroid Link from the latest addition to The Legend of Zelda series is back again!From "The Legend..

Atlas and P-Body are both joining the Nendoroids!From the popular puzzle-platform game "Porta..

"I enjoy supporting those who can do things that I can't do."From the anime series "Little Witch Aca..

"Gonna knock you out!"From the popular anime series "PERSONA5 the Animation" comes a Nendoroid of th..

"After all this waiting, the heroic piece of trash shows up."From the popular anime series "My Hero ..

Pre-Order Closed Sonic the Hedgehog
Due to geographical licensing restrictions this item can only be shipped to following countries: Canada,United States
Purchasing from Japan or another country? You can order here
Add to Wish List