NOTICE TO US CUSTOMERS!

Due to ‘Safer at Home’ order issued by the State of California and City of Los Angeles to slow the spread of the COVID-19 virus, our Los Angeles warehouse will be closed starting March 20th and will be unable to fulfill any 'available now' orders until April 19th. You may still place orders for 'available now' items and 'pre-order' items. Please note that all 'available now' items will be processed when our Los Angeles warehouse operation resumes. All 'pre-order' items are not expected to be affected, but if you are concerned about an order you have already placed, please check our Release Delay page. We understand this causes an inconvenience, but we are working in accordance with these executive orders to ensure the safety of our staff, customers, and general public. We thank you for understanding the current situation and for further updates, feel free to sign up for our mailing list. If you have concerns about an order you have already placed, please contact our customer service at [email protected]. 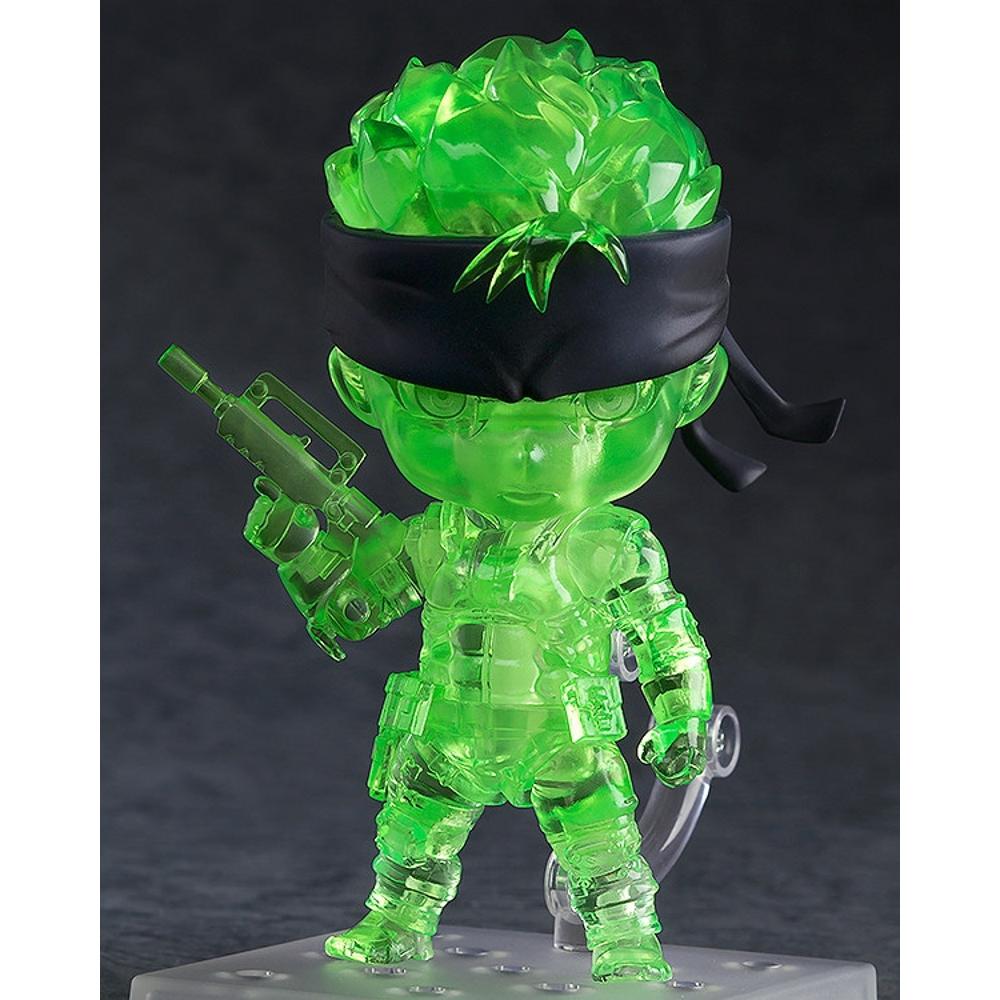 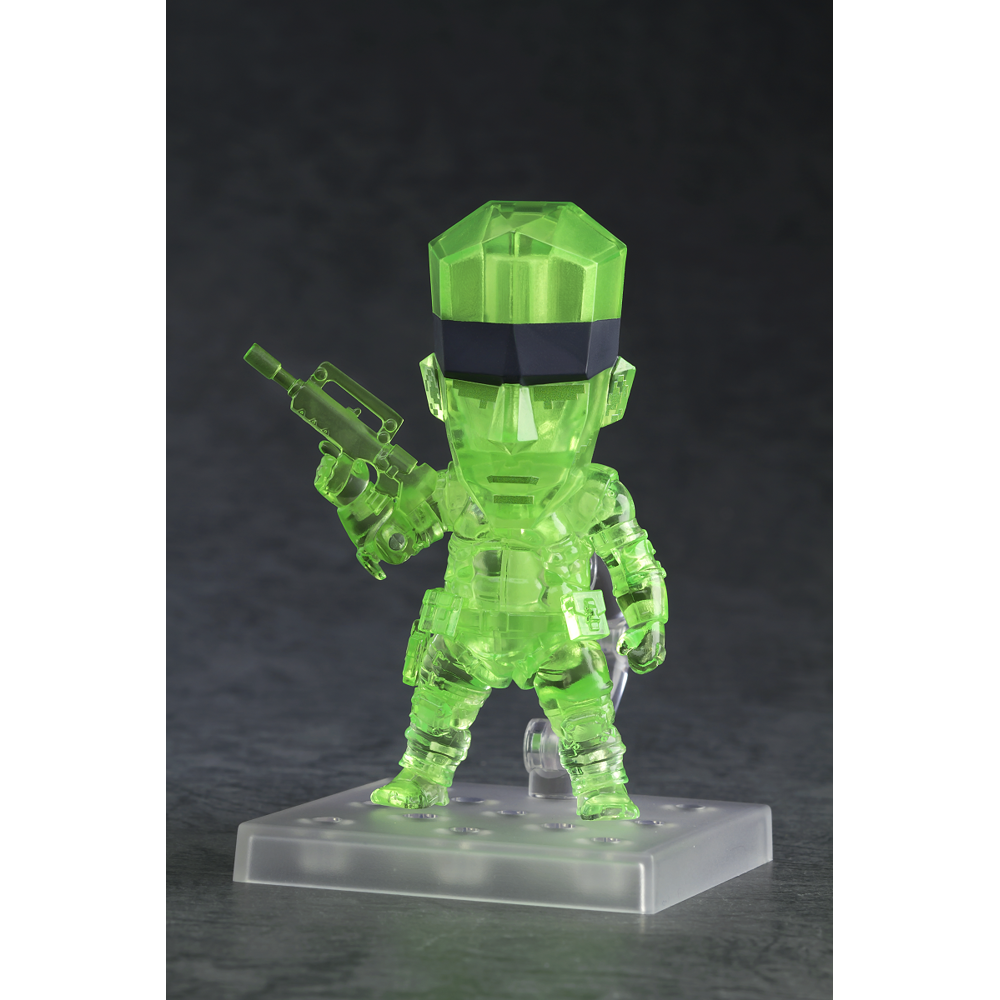 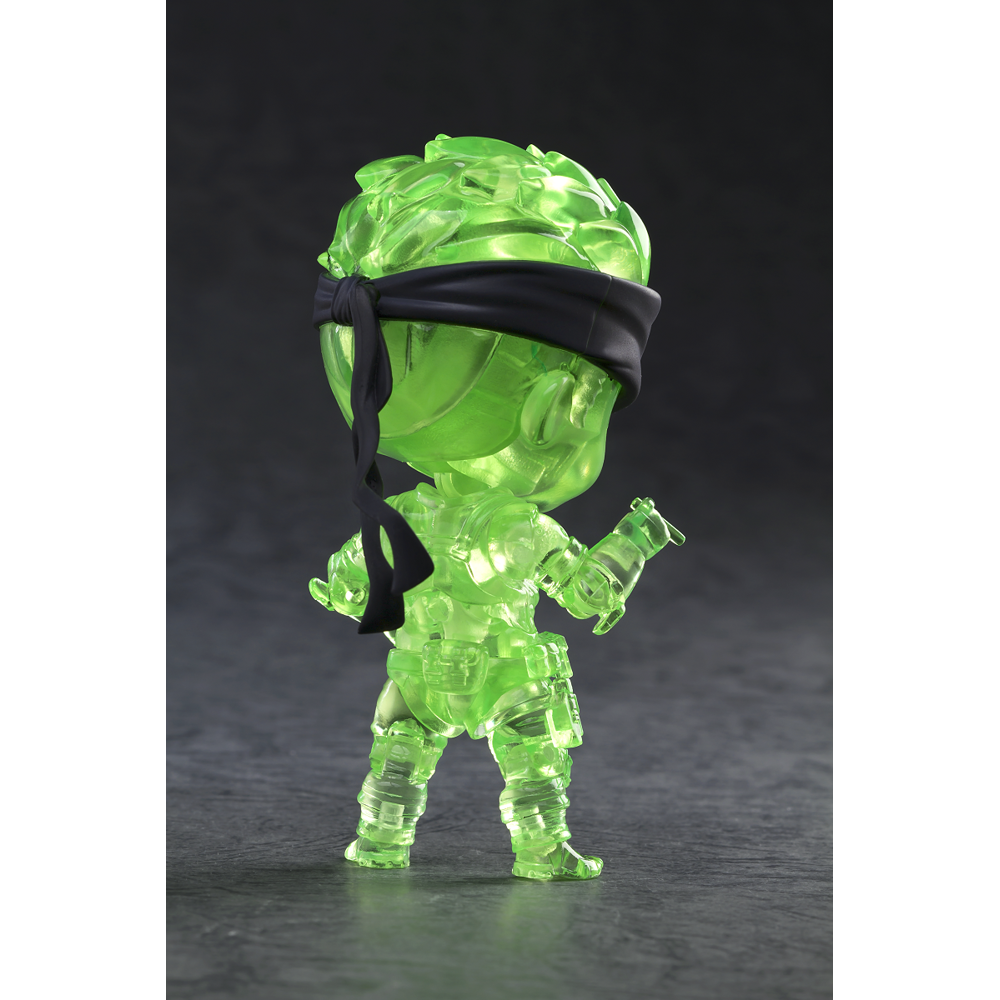 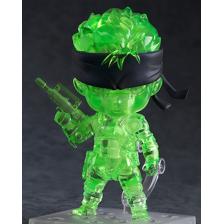 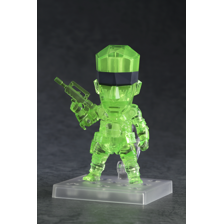 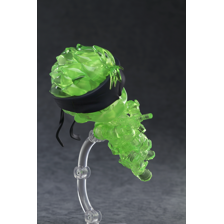 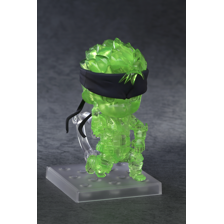 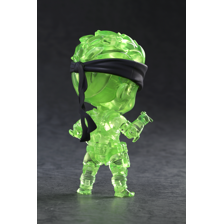 From "METAL GEAR SOLID" comes a Nendoroid of the main character of the series, the infiltration specialist 'Solid Snake' in a special stealth camouflage version! The rough look of his character has been preserved while still giving him the cuter appearance provided by the Nendoroid design, and now he has been made with translucent green parts to represent him staying safe in stealth mode!

Just like the standard version he comes with special articulation that allows you to display him in a prone position. All the previously included weapons and the cardboard box are also included with this version as well.  The low-polygon face part is also included in the stealth mode for those who would rather have the classic Snake on display!

"Brother!"From the popular anime "Fullmetal Alchemist: Brotherhood" comes a rerelease of the Nendoro..

"When did you all choose to forsake yourselves?"From the popular anime series "Naruto Shippuden" com..

"The only thing that should burn is your soul! My soul will burn to extinguish the flames!"From the ..

An ancient relic of Hyrule's past, transformed into a Nendoroid!From "The Legend of Zelda: Breath of..

The independent and strong-willed princess is now a Nendoroid!From Disney's "Aladdin" comes a Nendor..

"Will you listen to my request?"From the anime series "My Teen Romantic Comedy SNAFU 3" comes a Nend..