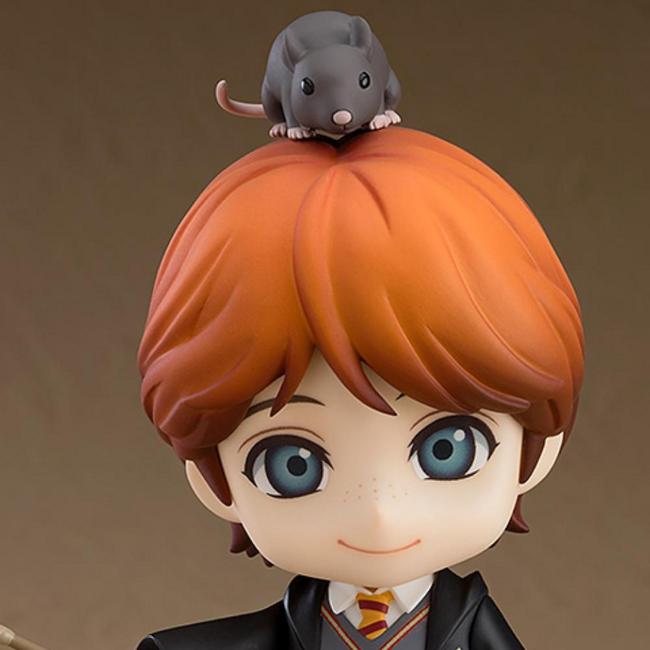 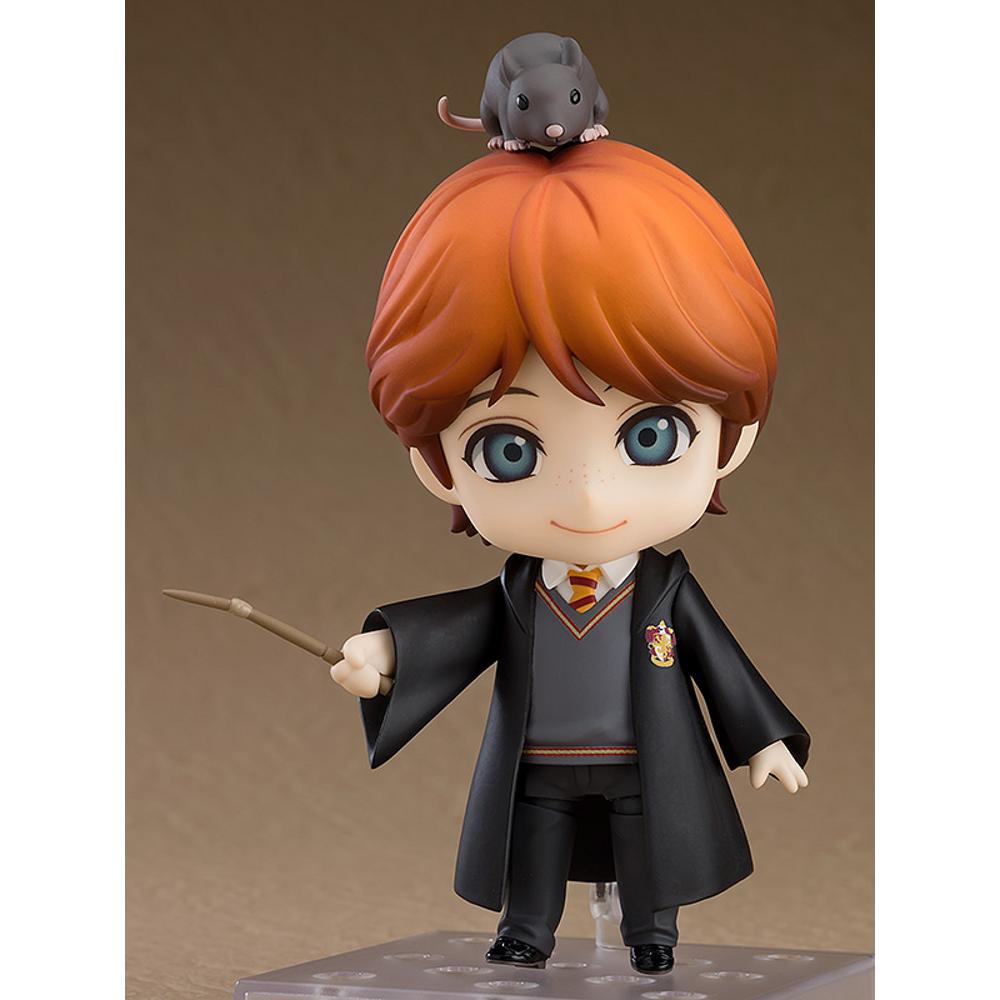 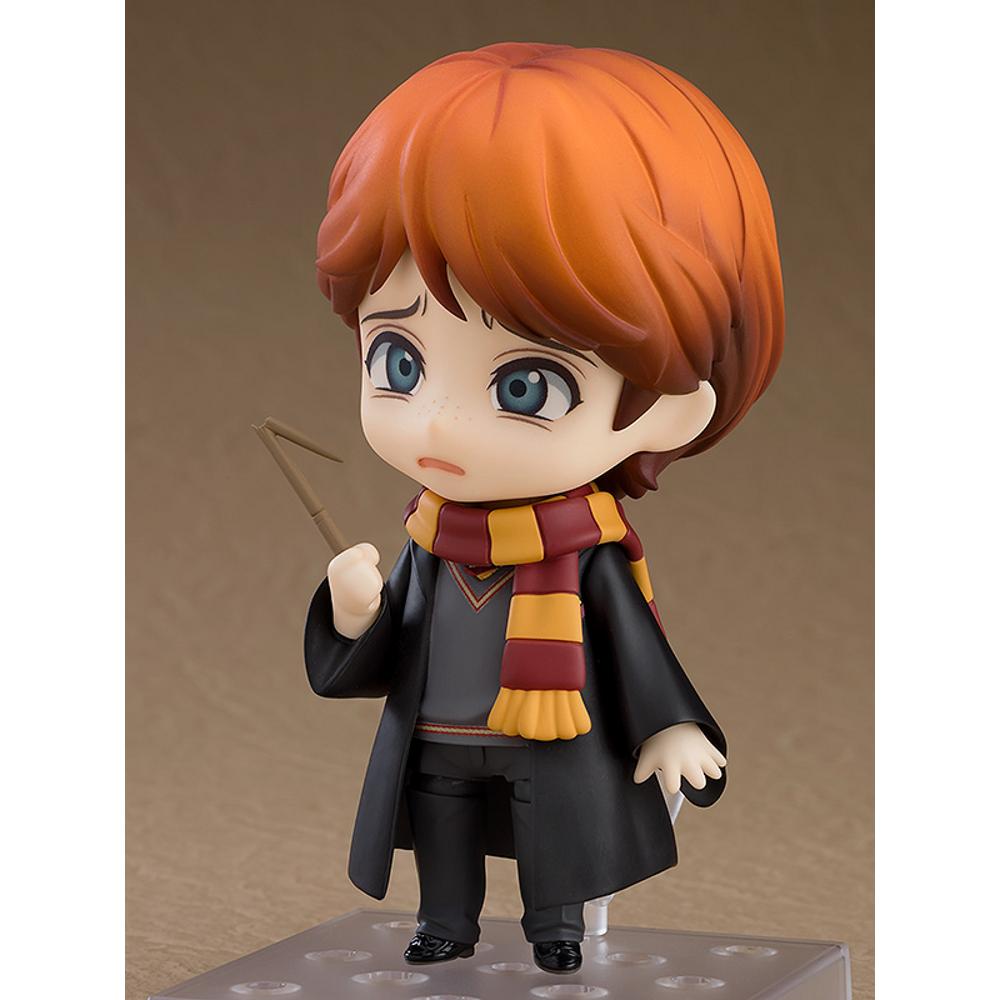 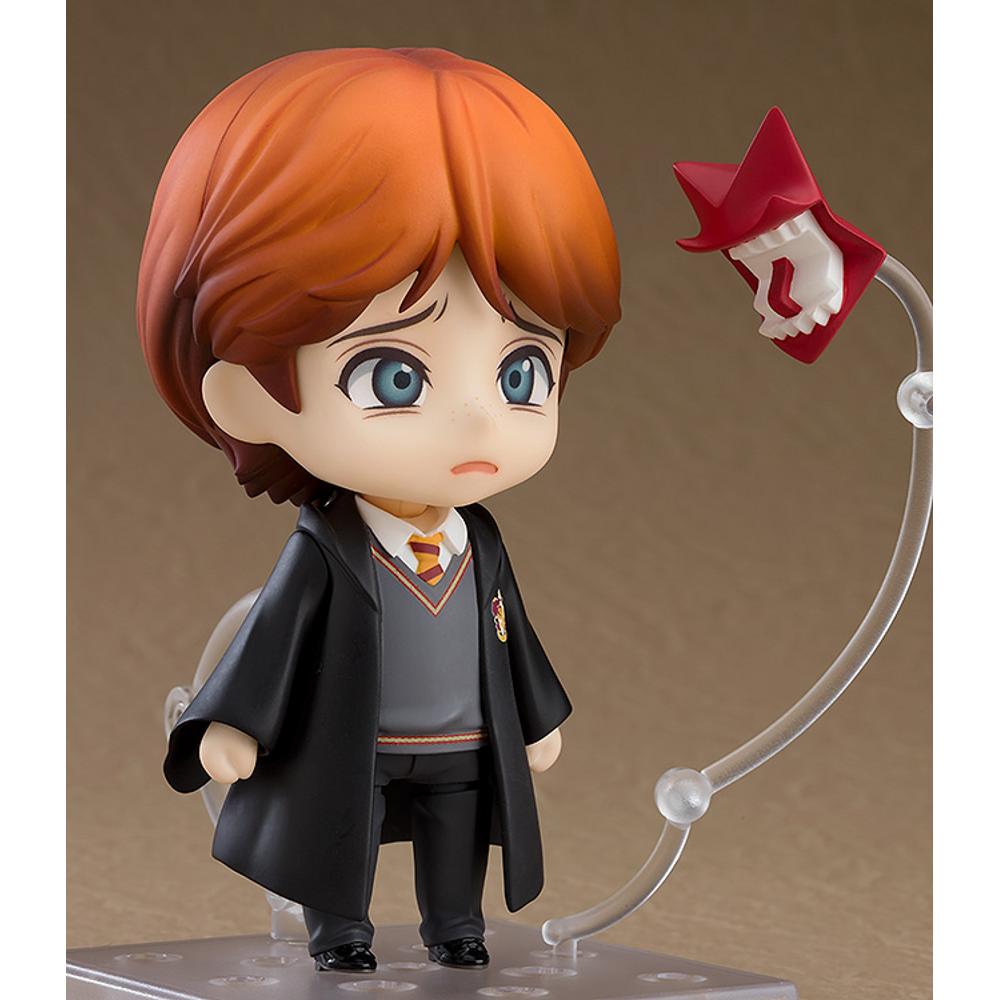 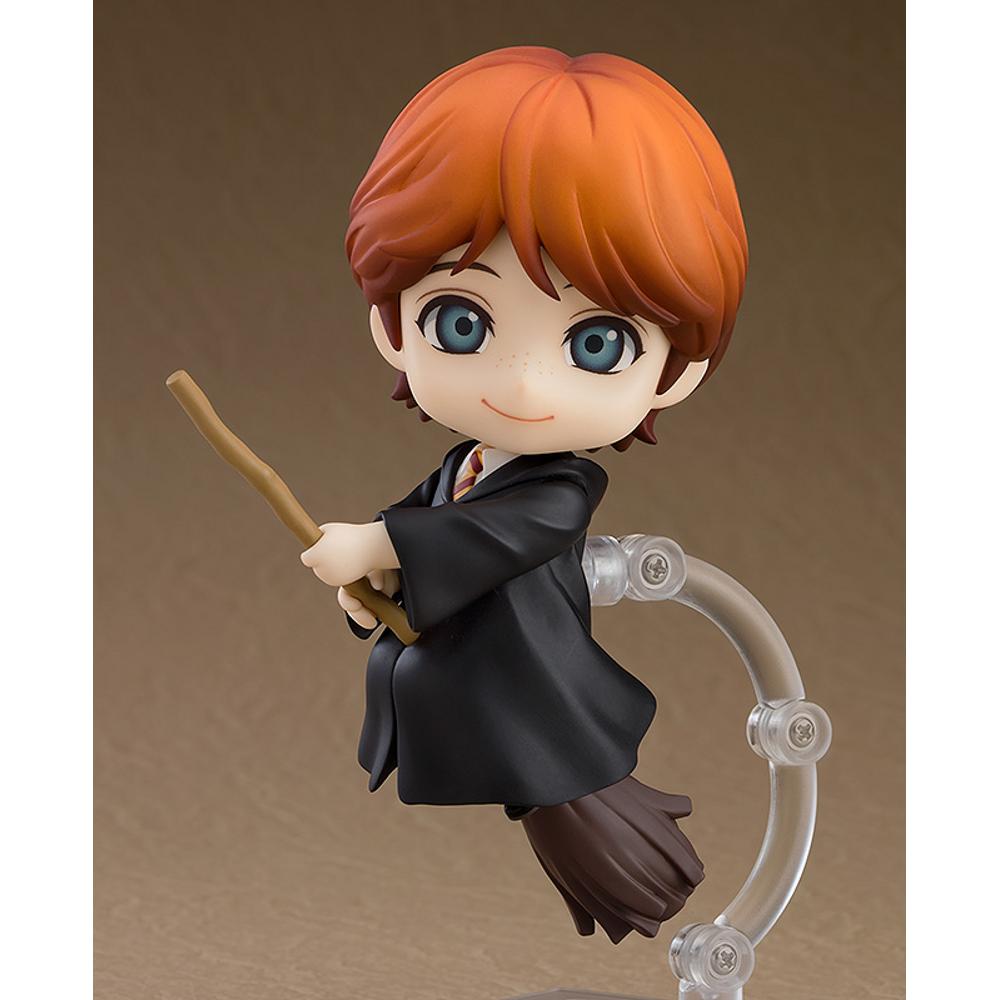 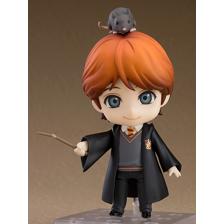 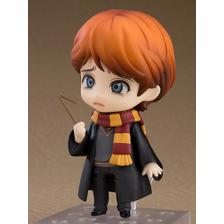 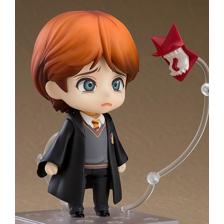 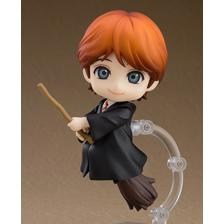 Description
From the popular film series, "Harry Potter", comes a Nendoroid action figure of Harry's good friend, Ron Weasley! He comes with two face plates including his standard expression and his nervous expression!
He also comes with two wand parts: a normal one and a broken one! Additionally, he comes with his pet Scabbers, the Howler he received from his Mom and a broomstick as optional parts! Special parts for displaying Ron riding his broom are also included, so you can display him riding his broom along with Harry. Be sure to add him and the previously announced Nendoroid Harry Potter (sold separately) to your collection!

From the popular "FULLMETAL ALCHEMIST" series comes a Nendoroid of the homunculus Envy! He comes wit..

"Bomb has been planted."From the popular online game "DOTA 2" comes a Nendoroid set of Squee, Spleen..

The King of Heroes, with all the world in his hands.From the popular PC game 'Fate/stay night' comes..

"Hey, Buzz! You're flying!"From the hit movie series, "Toy Story" comes a Nendoroid of the cowboy do..

One that moves like the wind together with the dragon.From the PlayStation®4/PC (Steam) game "MONSTE..

The Prince of Asgard joins the Nendoroids!From the hit movie "Thor: Ragnarok" comes a Nendoroid of T..

"It's not your fault. We're just playing on different levels."From the popular anime series "My Hero..