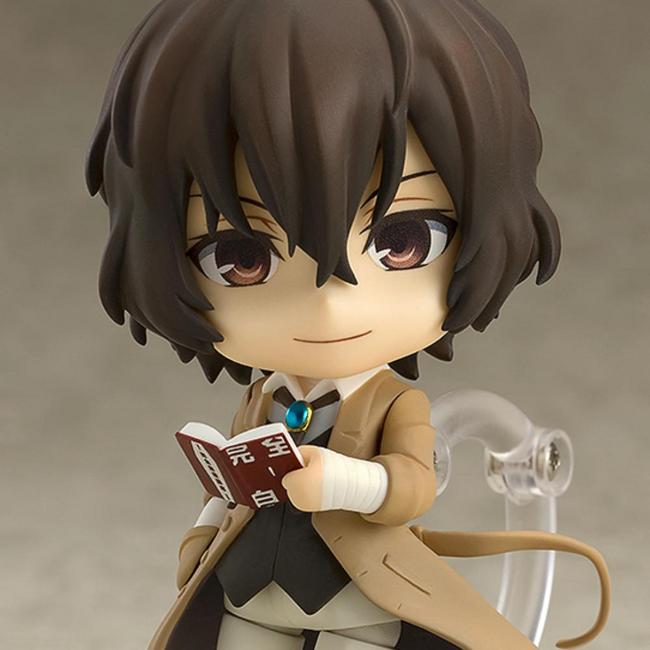 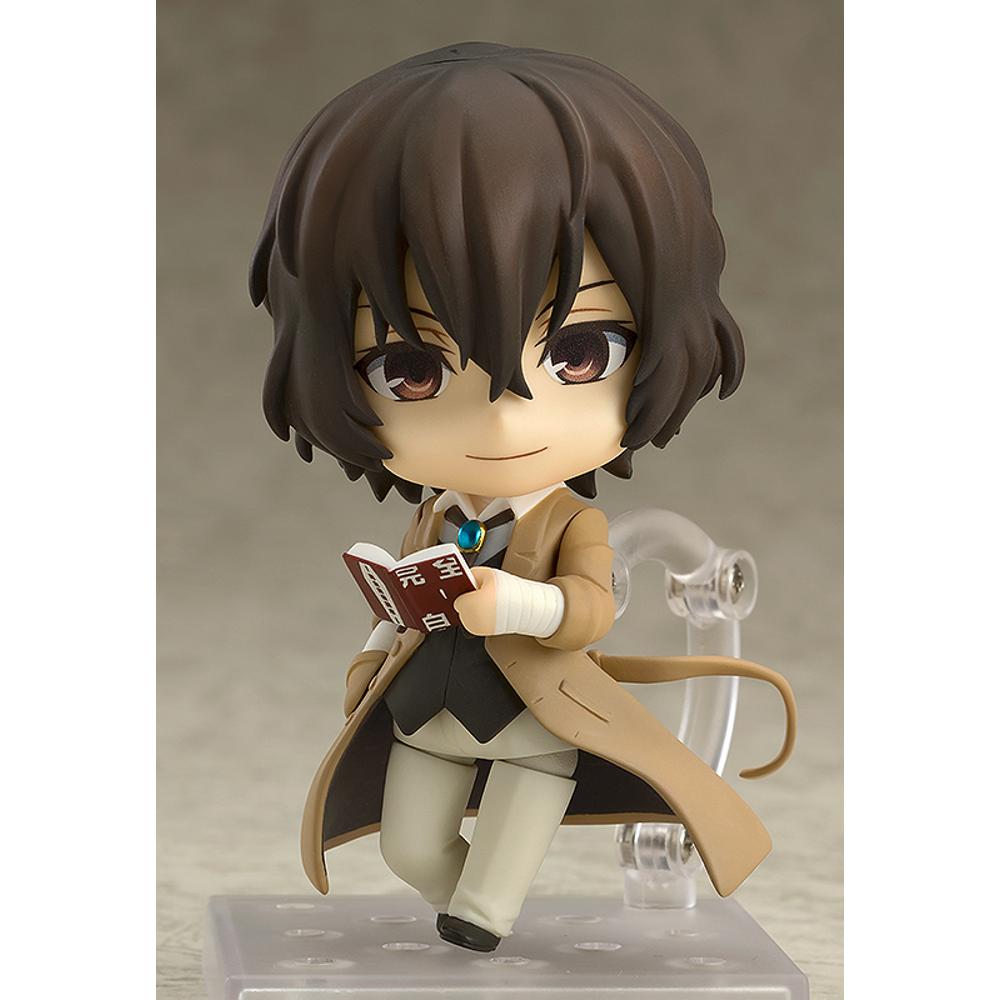 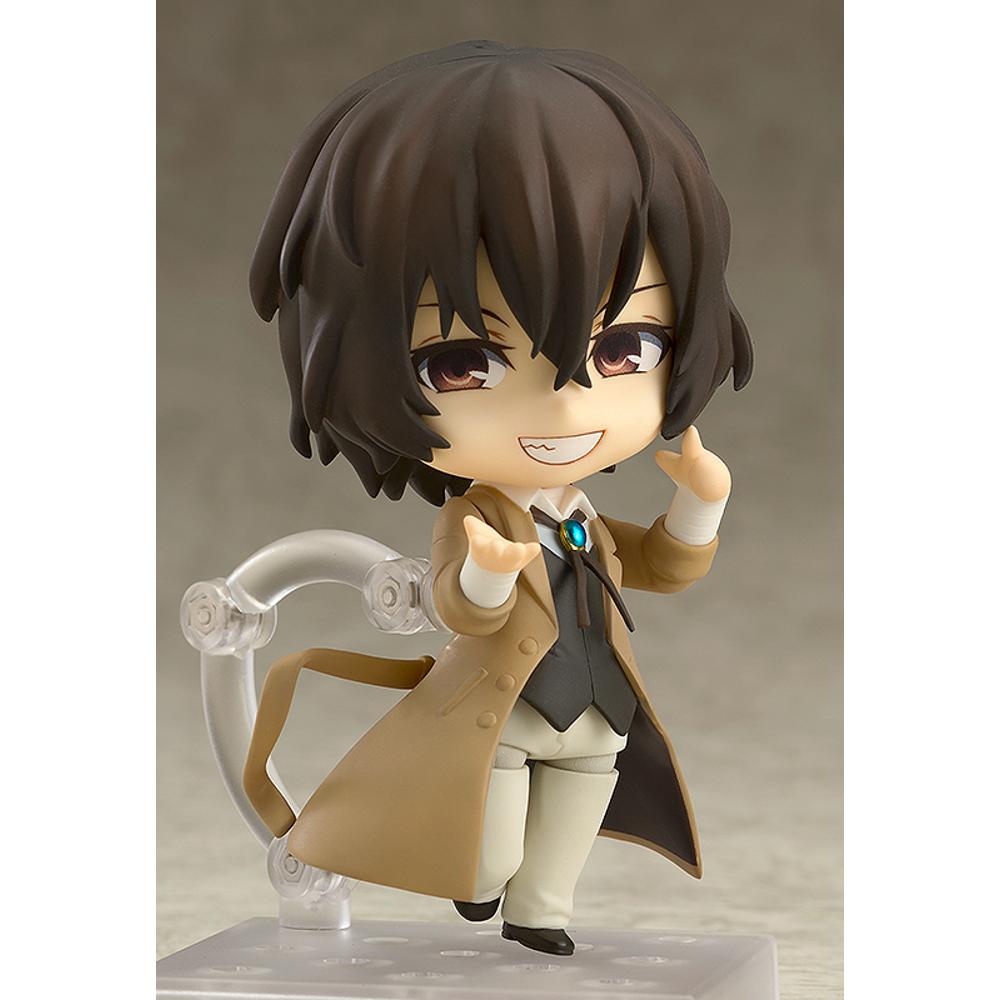 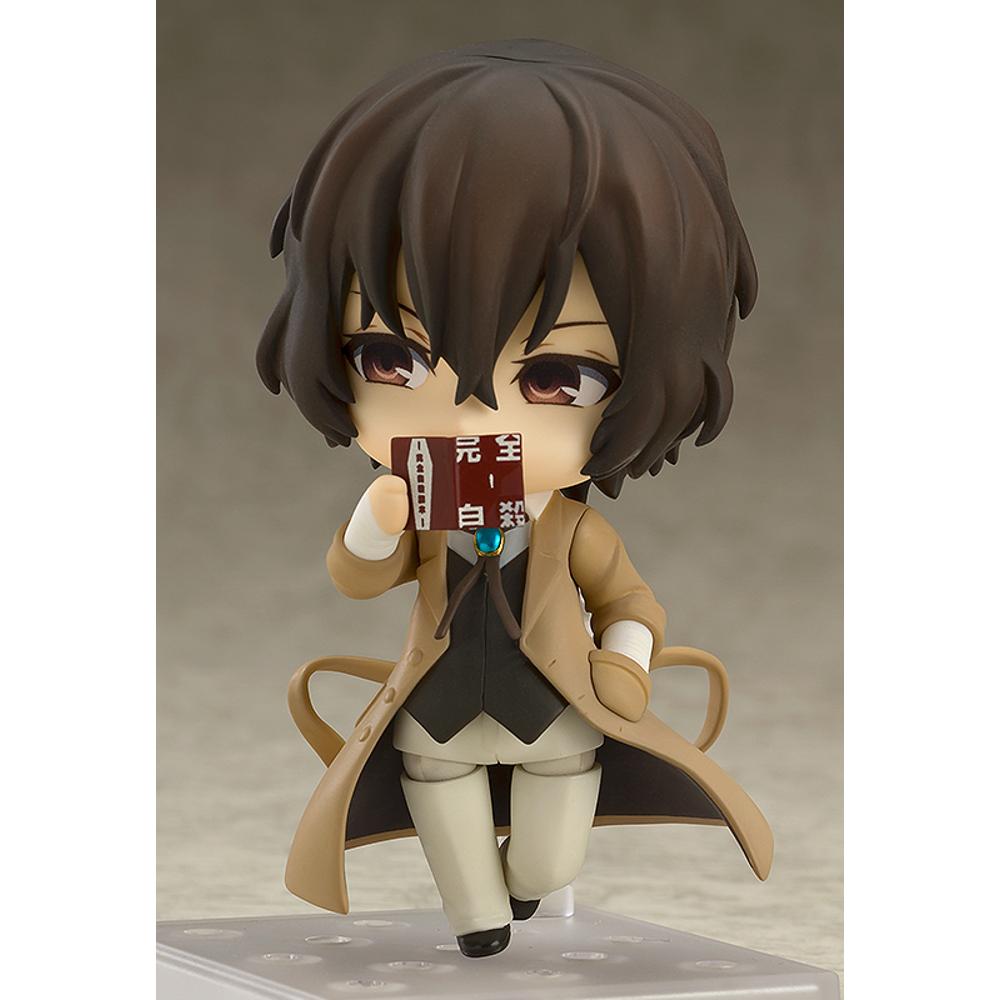 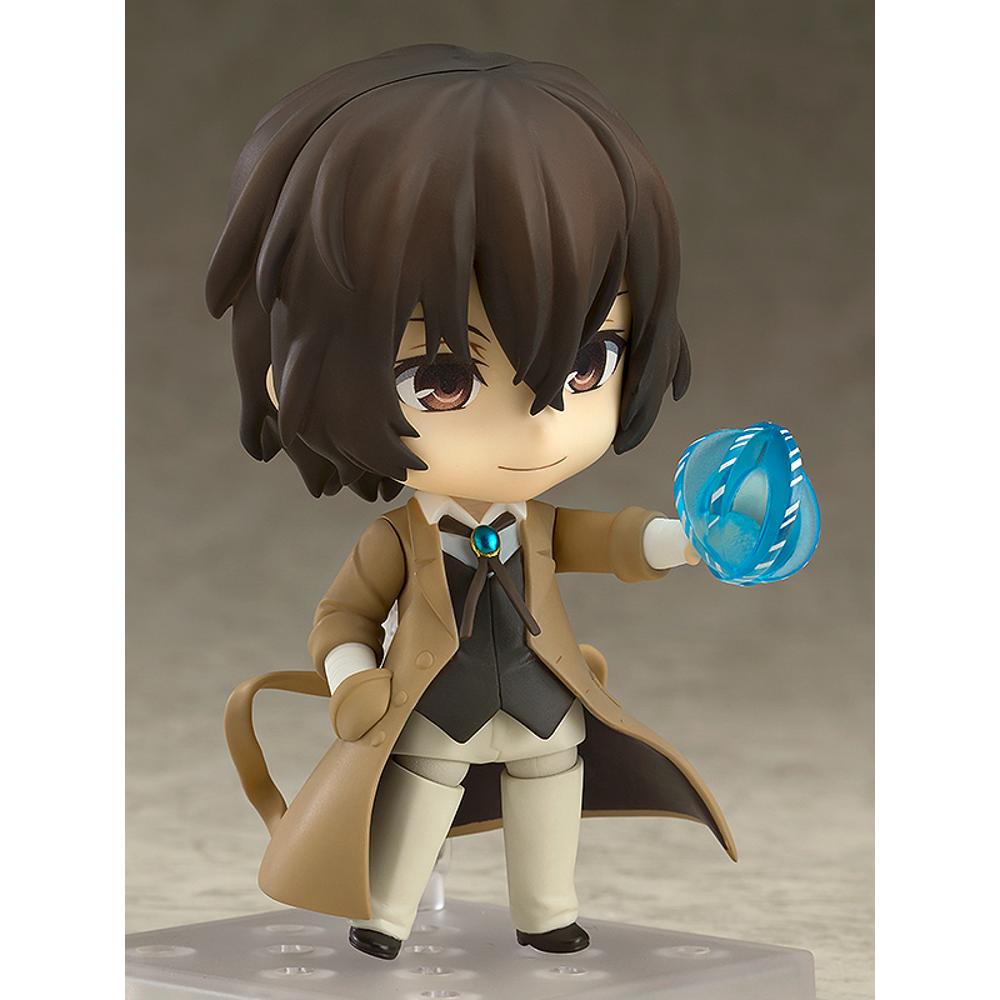 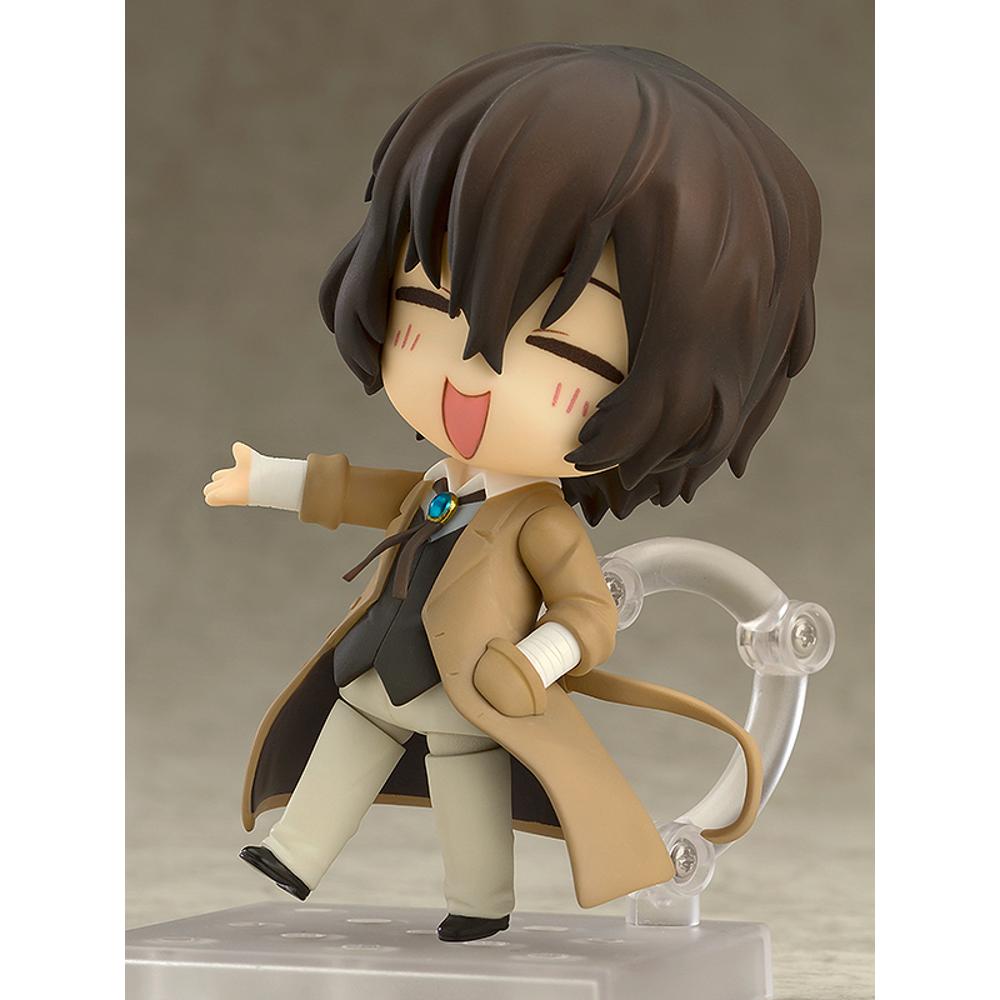 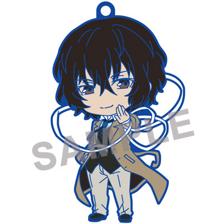 Pre-Order Bonus Pre-Order Closed Bungo Stray Dogs
Due to geographical licensing restrictions this item can only be shipped to following countries: Canada,United States
Purchasing from Japan or another country? You can order here
Add to Wish List

From the anime series 'Bungo Stray Dogs' comes a second rerelease of the Armed Detective Company member - Nendoroid Osamu Dazai! He comes with three face plates including a standard expression, a grinning expression as well as a rather carefree expression!

Optional parts include effect parts to display him using his ability as well as his favorite book, 'A Guide to Suicide'. He also comes with parts to pose him with his hands in his pockets to better capture his personality, and he even comes with special parts to display him trying to drown himself! Enjoy the cute and stylish Osamu Dazai in your collection!

"Will you add Mom to your party?"From the anime series "Do You Love Your Mom and Her Two-Hit Multi-T..

$55.99
Pre-Order Do You Love Your Mom and Her Two-Hit Multi-Target Attacks?
➕

"The most important thing to becoming a witch is having a spirit that respects history and tradition..

The Nendoroid of Geralt of Rivia is back for a rerelease!From the globally acclaimed open world RPG ..

"Shut up... you bonehead."From the popular anime series 'Naruto Shippuden' comes a rerelease of the ..

"Today, I'm fanatical like a real demon!"From the popular anime series "Re:ZERO -Starting Life in An..