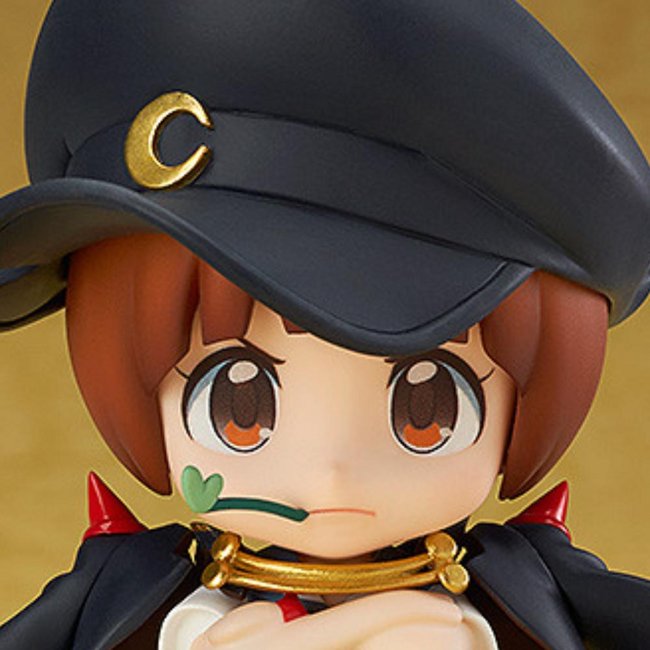 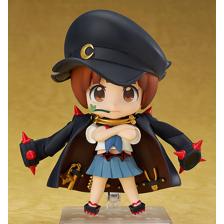 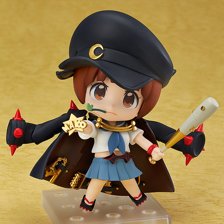 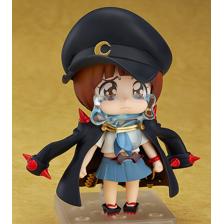 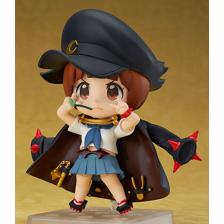 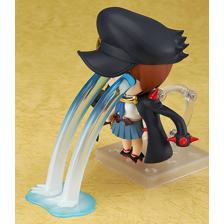 Available Now KILL la KILL
Due to geographical licensing restrictions this item can only be shipped to following countries: Canada,United States
Add to Wish List

From the anime series 'KILL la KILL' comes a Nendoroid of Mako Mankanshoku wearing her Fight Club-Spec Two-Star Goku Uniform! Optional parts include a spiked bat and brass knuckles to display her in action scenes worthy of the Fight Club President!

Mako comes with three different expressions including her standard expression as well as two different crying expressions - one based on her tears from episode 7 and the other based on episode 24. Be sure to combine expressions and parts with the previously released Nendoroid Mako Mankanshoku for even more options!

"Mike Wazowski!"From Pixar Studios' "Monsters, Inc." comes a Nendoroid of Mike together in a set wit..

"My hobby is being a hero."From the popular anime "ONE PUNCH MAN comes a third release of the Nendor..

"The Water Hashira. One who slays demons with the calmest judgement."From the popular anime series "..

Death Is Not an Escape.From the popular multiplayer horror game "Dead by Daylight" comes a Nendoroid..

Available Now KILL la KILL
Due to geographical licensing restrictions this item can only be shipped to following countries: Canada,United States
Add to Wish List