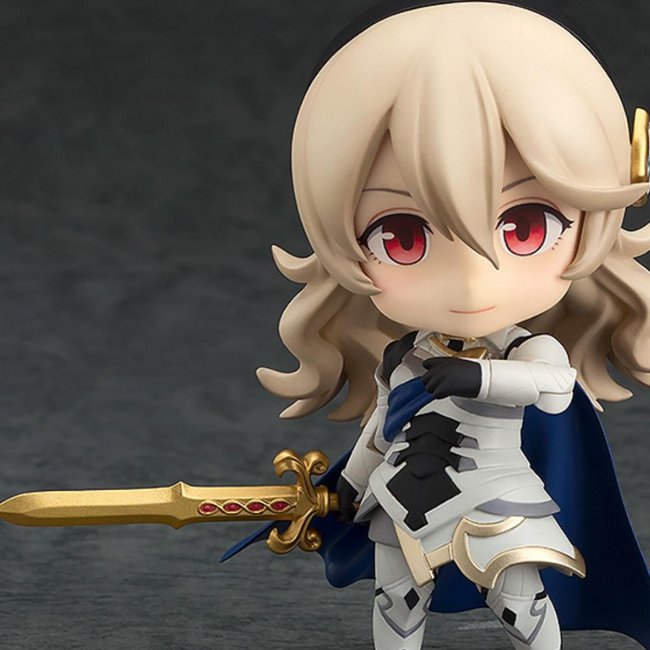 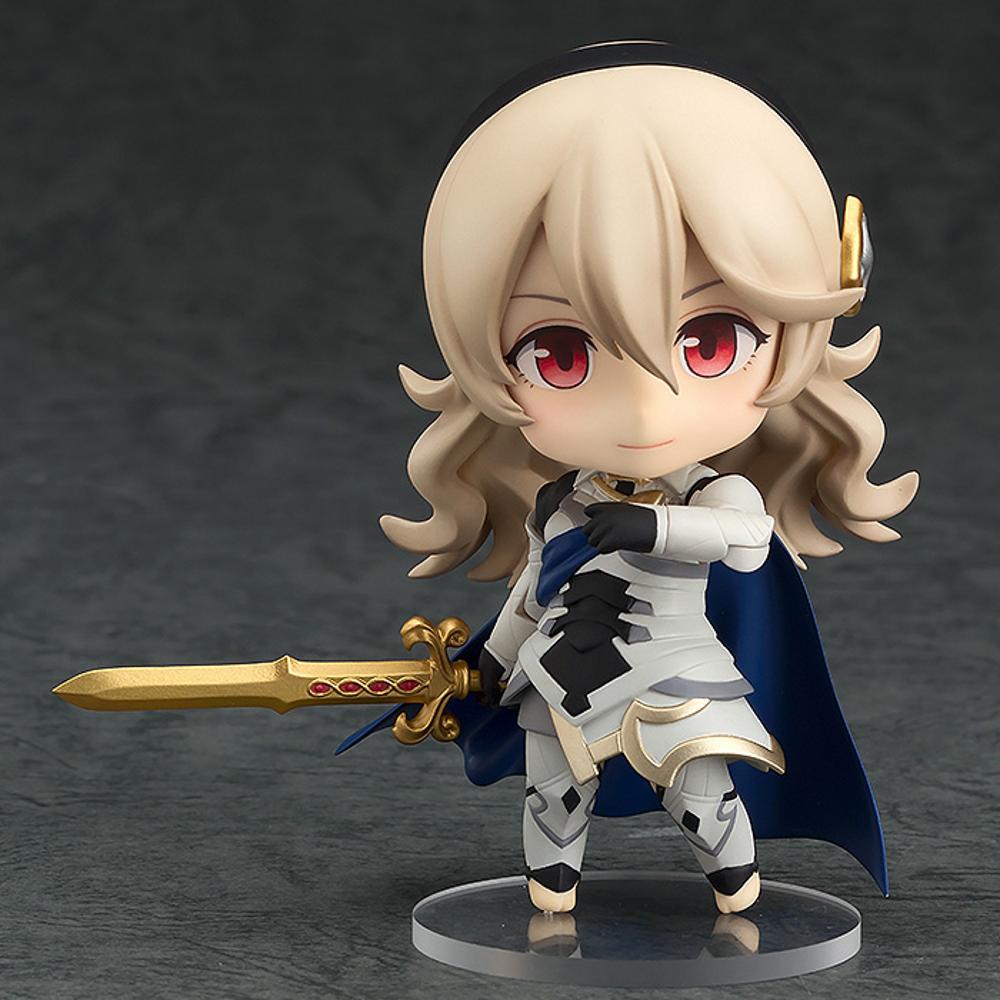 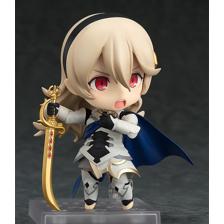 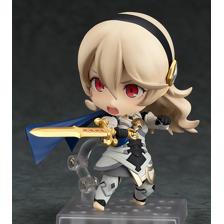 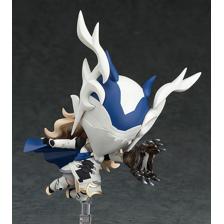 Sold Out Fire Emblem Series
Due to geographical licensing restrictions this item can only be shipped to following countries: Canada,United States
Add to Wish List

Description
A Nendoroid of the female main character from Fire Emblem Fates!

From the popular game 'Fire Emblem Fates' comes a rerelease of the figure of the female version of the main character, Corrin! She comes with two face plates including a gentle smile as well as a valiant combat expression.

Optional parts include a Dragonstone as well as the sword that could only be equipped by Corrin, 'Yato'! Yato comes in both the Hoshido and Nohr versions allowing you to choose the side you prefer!

In addition, the Nendoroid also comes with head and arm parts transformed into a dragon to display her making use of the powerful 'Dragon Fang Shot'! Be sure to add the female 'Avatar' to your collection!

A Nendoroid of Harley Quinn from the Sengoku period!From the animated action film that features Batm..

The Prince of Asgard joins the Nendoroids!From the hit movie "Thor: Ragnarok" comes a Nendoroid of T..

The oldest vampire is now a Nendoroid!From the popular Chinese animation "Journal of the Mysterious ..

$47.99
Pre-Order Journal of the Mysterious Creatures
➕

"This isn't flying. This is falling with style!"From the hit movie series, "Toy Story" comes a Nendo..

Mystery No. 7From the anime series "Toilet-bound Hanako-kun" comes a Nendoroid of the seventh myster..

"I will allow evil, but only evil with purpose."From the popular smartphone game "Fate/Grand Order" ..

"I kind of had a hunch before, but Akko's really an idiot."From the anime series "Little Witch Acade..

Sold Out Fire Emblem Series
Due to geographical licensing restrictions this item can only be shipped to following countries: Canada,United States
Add to Wish List